Social media is a relatively new experience for the human psyche. With social networks becoming more ingrained in people’s lives each year and each generation, it is vital that we understand the full impact each social network has on our mental health.

Instagram was found to have the most negative overall effect on young people’s mental health. The popular photo sharing app negatively impacts body image and sleep, increases bullying and “FOMO” (fear of missing out), and leads to greater feelings of anxiety, depression, and loneliness. The positive effects of Instagram include self-expression, self-identity, community building, and emotional support.

The worst offender is Instagram, which has about 700 million users around the world. According to a survey conducted by the UK’s Royal Society for Public Health (RSPH), social media is linked with a 70 percent increase of depression and anxiety in the last 25 years, among other concerns. Since nearly 91 percent of 16 to 24-year-olds are online to use social media, our youth are at risk.

The survey looked at the responses of 1,500 individuals aged 14 to 24 as users of various mainstream social media networks and how these networks impacted their sense of community, identity, body image, sleep and more. YouTube presented a net-positive reaction among respondents, but other social media networks returned net-negative reactions, including Snapchat, Facebook, Twitter and Instagram.

As young women scroll these feeds, they compare themselves with images that have been edited and filtered. The marketing industry and media professional use many tools to trick the world into thinking their models — and therefore their products — are the most perfect, but it’s causing a real crisis.

Some of these tools include apps that will change your skin tone, make your eyelashes longer and your eyes bigger. They’ll smooth the awkward out of what makes a body human. 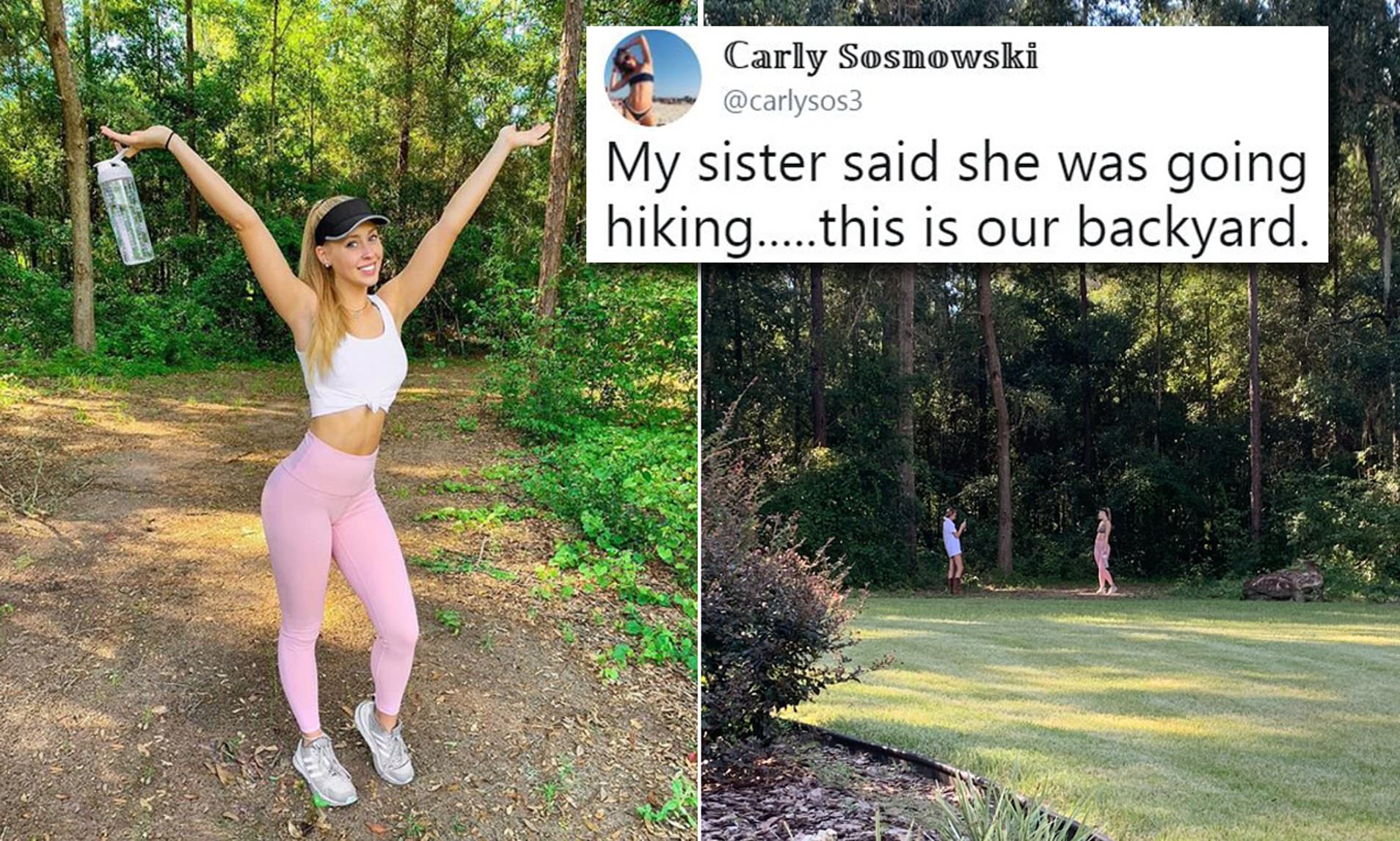 As young women use these networks at a critical time where their self-identities are being explored and solidified, their feelings surrounding the effects of social media are also critical. There’s a real fear of “missing out” across social media feeds that act on self-esteem, lowering it and potentially fueling anxiety and depression.

Young people spend hours on these networks and a simple app that makes a figure curvier and adds makeup only adds to the deceptive layers of what’s real and what’s not, especially when it comes to self-identity. This places youth at risk — they are trying to keep themselves to a standard that’s impossible because it isn’t real.

Another harmful fact cited in the Journal of Youth Studies was that one in five young individuals stated they’d wake up at night to log in and check messages, leading to daytime exhaustion. Social media is having ill effects on youth, exhausting young people on deep physical and mental layers.

The Balance of Real Life and Social Media

Social media does have some benefits. You can stay in touch with friends near and far, though it isn’t a substitute for real-life interaction. Another positive aspect is the support some people feel from their friends or followers. In the previous study, 70 percent of social media users noted they received support on an emotional level in social media and opportunities to engage in positive expression.

The Young Health Movement now calls for social media networkers, government bodies, and policy makers to act and promote the positive of social media, while fighting the negatives. Their recommendations are to:

       Tag photos that have been digitally altered. Consider the response to model, Rebecca’s Pearson’s decision to explain how she looked “perfect” in her Instagram feed.

       Identify users who suffer adversely from mental health problems and may be at risk for suicide and other serious concerns.

       Include an “introduction of a pop-up heavy usage warning on social media,” that has the support of young users with these recommendations.

On a personal level, users may monitor their own emotions as they interact with their feeds, filtering out negative influences and concentrating on the positives. Social media cleanses may be the right solution for the heavily addicted to reconnect with a balance in their daily lives and build healthier routines when falling asleep and urging people to connect offline over coffee.

Social media use has become inherently linked to mental health. This is especially true for young people, who tend to be heavy users and whose brains are actively developing socially and emotionally.

Social media can and should be utilized as a tool for good – the challenge is to ensure social media companies are doing their utmost to make platforms a safe place to be, and for our young people to be equipped with the relevant skills to be able to navigate them and know where to seek help, should they need it.